Co-production and a bright green thread

Co-production and a bright green thread 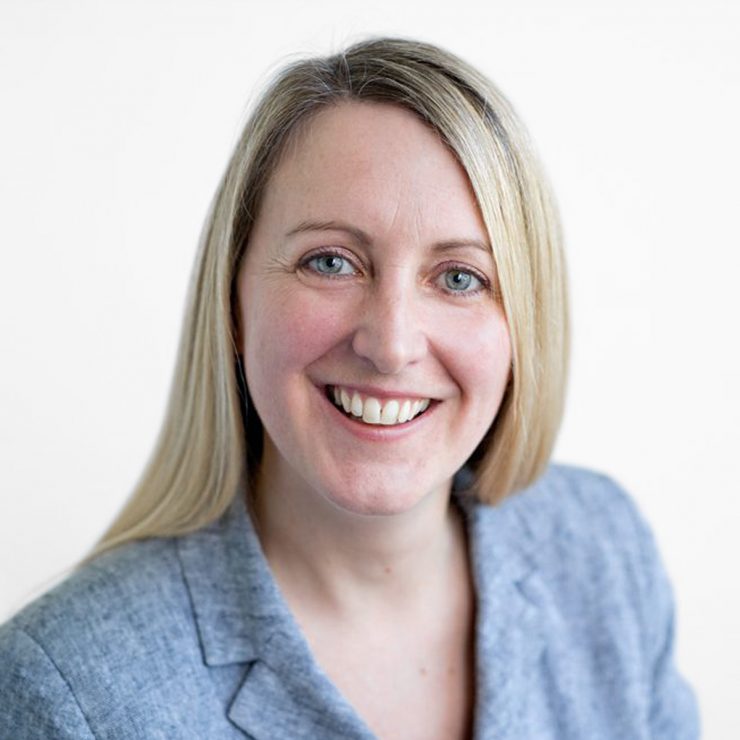 Imagine winning a substantial grant with no pre-defined research question and a promise to give most of the money away. This was the position I found myself in last year after Mary Dixon-Woods and I submitted an application to the Health Foundation to host an improvement research institute in Cambridge.

It started with a thread of an idea. We knew from the outset that any research we conducted had to be aligned with the real concerns of patients and staff. And we knew whatever we did had to be scientifically excellent if it was going to move the field forward. We also knew that no single discipline on its own would be able to progress the field of improvement research. A social scientist and an epidemiologist sitting by themselves in a dusty office in Cambridge clearly weren’t going to cut it. But what would?

After much thought, we made the bold decision to apply for funds to set up a research infrastructure rather than pre-specify a programme of research. Our overall goal was to strengthen the evidence-base for improving the quality and safety of healthcare.

We knew we would need to mobilise and coordinate multiple different contributions and disciplines to produce this evidence. We decided to bring together a diverse range of partners, including patient organisations, professional bodies, charities, and other research organisations and universities. This infrastructure of 20 national partners would not only offer wide-ranging strengths and resilience, it would enable us to remain nimble and close to the day-to-day concerns of those at the sharp end of care.

We also knew we needed to build research capacity throughout the UK. We decided to commit to allocating a large proportion of the resource to an innovative fellowship programme open to any UK university.

Following the excitement of the funding decision in April 2017, we had these threads in our hands. Now we had to weave them together.

Setting up an institute from scratch is the opportunity of a lifetime for a researcher, but also a huge responsibility. Adding multiple national partners into the mix increases the challenge further.

So, what did we do? And as many friends and colleagues have been asking me, what’s with the radio silence over the last nine months?! The simple answer is that we have been working with our partners to co-produce the vision, principles and values for the institute.

We have hammered out the vision of what we wanted the institute to be. How we wanted to tackle problems that matter to staff and patients. How we wanted to create a real scientific asset for the NHS. And how we plan to do this in partnership. It’s been exhausting, heart-warming and infuriating in equal measures.

We bottomed out these questions over a series of six day-long co-production workshops. At the beginning of every workshop we shared a poem by William Stafford called “The Way It Is”. The poem talks about the thread that runs through everybody’s life. After reading the poem, we asked our partners to pick a coloured thread from the table in front of them.

Everyone had to explain why they chose a particular colour. Responses ranged from the cheerful – because it matched my socks – to the profound – the feeling of being part of something so new and exciting. I always picked a bright green. I felt emboldened, and uplifted by the co-production process. I learned so much, and it was very clear that we were on our way to making a whole that was greater than the sum of its parts.

The vision for the institute was so much better at the end of the nine-month process than it had been at the beginning. Far better than anything a social scientist and an epidemiologist could muster alone.

And now we’re here. We have a plan. The hatches are finally open. And THIS journey has only just begun… 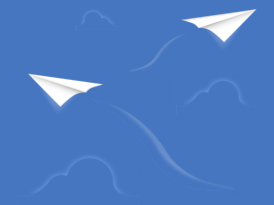 Our fellowships are drawing together individuals from diverse academic disciplines to... 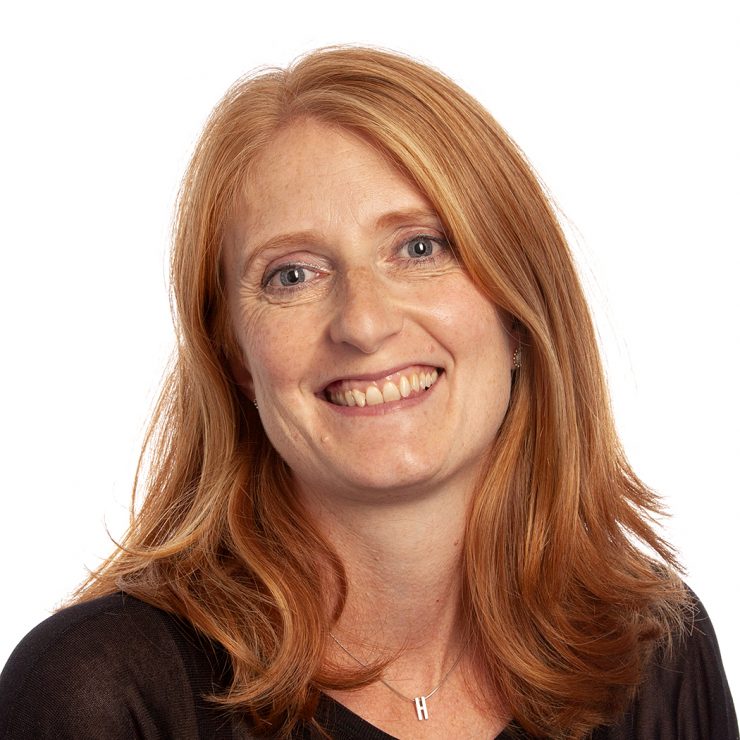 In collaboration with the Wellcome Trust, we invite applications from individuals who are...

Our PhD fellowship programme enables us to invest in and support the next generation of... 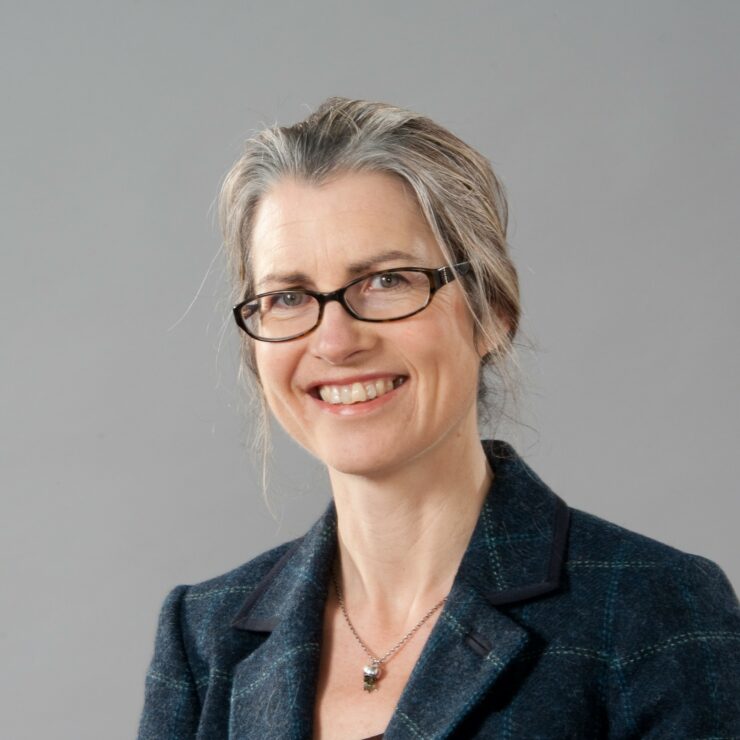